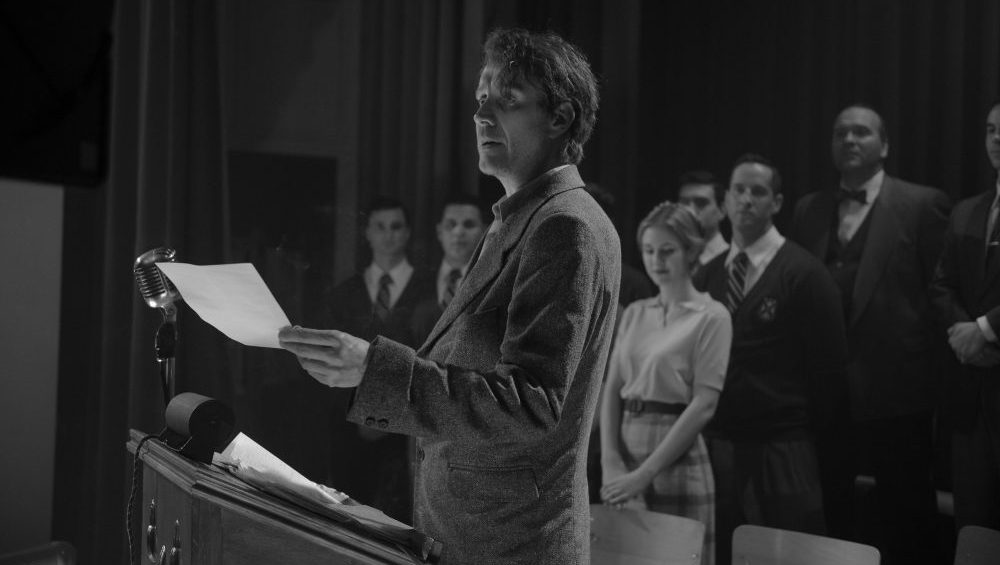 As states and cities start new stay-at-home orders — specifically Los Angeles county — it is only expected that box office will continue to struggle. This applies even more to the specialty box office.

This weekend we saw a trio of films about iconic figures in cultural history: the Gabriel Range-directed Stardust showed us the early evolution of David Bowie; Steven Bernstein’s Last Call put the spotlight on poet Dylan Thomas; and Alex Winter’s Zappa took a look at the experimental, trailblazing musician. All received theatrical releases, but the sobering figures reflected the number of people who are actually going to theaters during the pandemic.

IFC Films set a day and date release of Stardust with 44 runs in 25 markets. Of these, 70% of the runs were under $100 for Friday and Saturday combined. It was the same story for K Street Pictures’ Last Call which opened in 17 runs in seven markets. Like Stardust, the Dylan Thomas biopic saw 70% of the runs under $100 on Friday and Saturday. Meanwhile, Magnolia’s Zappa day and date release also struggled with seven runs in seven markets but there was a silver lining with the Enzian in Orlando which grossed $852 Friday.

Now in its second weekend, the Jackie Chan Gravitas actioner Vanguard is now in 800 theaters. It added an estimated $240K over the five-day holiday weekend to its box office till. Its cume has hit $694K.

Holdovers in the specialty space included Focus Features’ Let Him Go which is now in 1,447 theaters. The Kevin Costner and Diane Lane thriller is now in its fourth week and its estimated five-day holiday gross is $670K bringing its cume to a little over $8.7 million. Now in its fifth week, the horror Come Play continues to stay afloat in 1,029 theaters, earning an estimated $520L in its five-day holiday gross bringing its cume to $8.7 million — nearly matching Let Him Go.

The Saban Films dark comedy Fatman earned an estimated $27,696 on 87 screens with a per screen average of $318. Its cume to date of $237,783. Meanwhile, Truth to the Game 2 is in its fourth week of release, playing in 180 theaters nationwide. The Imani Motion Pictures/Faith Media Distribution pic took in an estimated $149K over the five-day holiday weekend, bringing its cume a little north of $1.1 million.